press Enter to search Showing all results: No products found.

For me, „bosses” are those who are in leadership positions without having the necessary skills, either they didn’t know they don’t have them, or they didn’t care, because „it works for them anyway”. Because of them, many people, usually the talented ones, are unhappy and leave the company. This reality is serious for organizations, because talented people don’t queue to be hired, on the contrary, they have options, are deficient and come in high price. 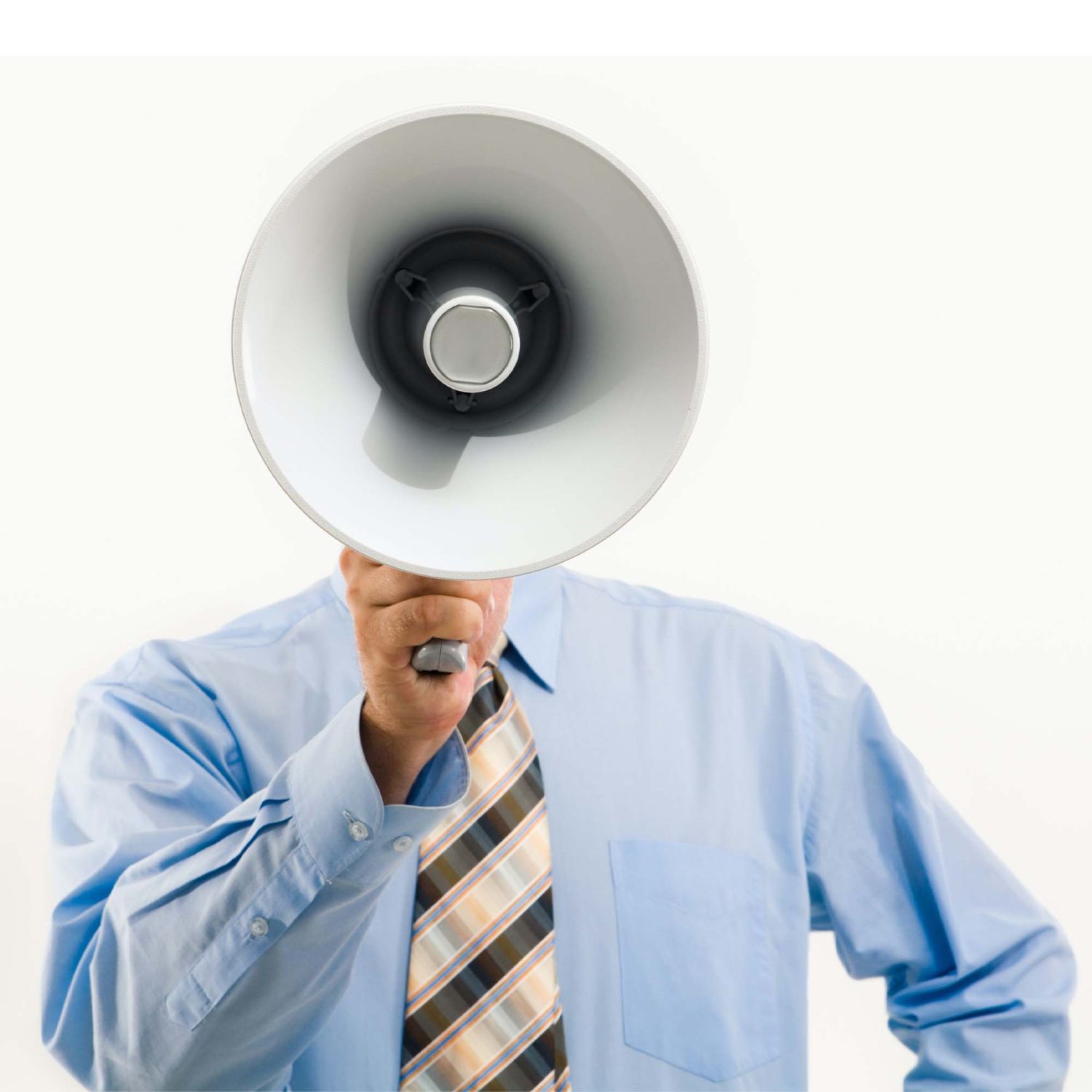 Who are… „the bosses”

„The bosses” are still quite numerous in structures of all kinds and everywhere.

They are those who don’t have a strategic thinking, nor do they set goals and performance standards. That’s why they measure the performance of their subordinates according to the number of hours spent at work, the more, the better. And now, in remote work, when people get rid of their watchful eye, they have discovered a new method of control: software that monitors the frequency and usage interval of the mouse.

They behave like gendarmes, which is also called micromanagement, because they don’t know how to delegate correctly, not to establish realistic deadlines and quality parameters of the work. They believe that people work only for money and that they lack initiative and responsibilities, without seeing their own sins. They complain about their hardships they face and find others guilty of their failures.

During the pandemic, I heard one of them saying: „That an agony! My subordinates are totally out of control!”. Indeed, our „bosses” have been feeling their power being undermined lately, because it’s harder for them to punch the table online. People have shown that they can do their job well from anywhere, without being controlled and criticized every minute, as proof, according to statistics, productivity has increased during the pandemic. Moreover, those who were interested in getting along with their bosses for promotion and favors, found it harder to flatter them online. And it wasn’t easy for them to gossip, either. That is why „bosses” stamp their foot, demanding that their subordinates return to work at any cost, whether they should or not. They are dismayed that they are no longer afraid when threaten to be fired or penalized if they don’t obey, but resign, looking for true leaders or to develop their own businesses.

Could this disaster of the “bosses” be an opportunity for people and organizations? It would not be excluded. Some of them have realized that they are the very source of the problems and try to change themselves, to develop management skills. The demand for coaching and mentoring sessions has increased, as well as for development and management skills. The others are unrecoverable and sooner or later will be expelled from management positions under the pressure of competition created by AI.

What true leaders do

My vision, in the service of which I have put all my energy and passion, is that of a world of good people, dominated by truth, compassion and fulfillment. A world where organizations are led by true leaders. Fortunately, they exist, even if they are less visible in the media. I am lucky to know some of them, which validates my beliefs. And the reality has shown that the long-term performance of the organizations is directly related to the quality of leaders. Therefore, the motto of my strategy program is: “Competitive advantage is the result of a well-chosen strategy by a competent leader. And the competent leader is foremost a good person”.

Unlike “bosses”, performing leaders have a clear vision of an attractive future, passionately communicating it to their people, inspiring them to follow them, and then creating the necessary conditions to get results and love their work, to feel safe when expressing their opinions, concerns and vulnerabilities. They give people the courage to admit their mistakes, to look constructively at the corrections, feedback and discipline urges, to see them as means of improving their performances and develop.

True leaders know that people like to be invested with confidence and autonomy, to be treated with respect and compassion, and to have conditions created to prove and develop their skills. Of course, first they make sure people are paid fairly, but they do more than that, acting in the spirit of the words of Herb Kelleher, founder of SouthWest Airlines: “Your people are the most important. And if you treat them properly, they will treat the customers properly”. Leaders put themselves into their people service and smooth the way for them to achieve their goals, they are demanding, but humane. They have the courage to take responsibility, not only to take credit for their success, to admit their limits and the fact that they need help. When making team decisions, true leaders have the gift of listening and speaking last. In this way, they assure the other that they have been heard and that they have been able to contribute. They are modest and grateful for the attention they get, receiving it modestly, as a privilege and not as a right. They offer people security, but also an interesting work, that develops them, they know their people’s priorities and are concerned of their well-being. In short, such leaders to be more important than finances. And because they offer so much, people appreciate them, work with passion and are loyal.

Leaders and the future of work

The rules of work are changing fundamentally and the future is unclear at the moment. However, research shows that, globally, 90% of the companies are preparing for a hybrid work system. In these circumstances, I believe that here are some issues that must be considered with priority.

Through their efforts and achievements in the pandemic, people have shown that they are responsible and deserve the trust of leaders. According to statistics, productivity has increased in 70% of companies. Therefore, it would be unfair to force them now to return to torturous journeys, just to be put under a magnifying glass. Of course, face-to-face meetings are needed for joint projects, creativity, culture consolidation, etc. But they should come naturally, as a necessity and not as a constraint, the program being agreed upon.

People are humiliated when they see their superiors lurking, counting their worked hours, either with watchful eyes or with software; ultimately, the results are important, the cohesion of the team, the development of skills and well-being, in judiciously established parameters. Of course, it is necessary for people to keep their superiors informed about their progress. But to give all the details, honestly, you need good relationships.

In the pandemic, people have saved traveling time. Instead, they have given in part of their space, privacy and quiet of their home to the company. Adapting was not easy. The barrier between personal and professional life has become very thin. In these circumstances, the paradigm “At work we are only concerned with tasks and achievements” has changed. The emotions aroused by the voice of a child nearby during the meeting, by an animal that appeared on the screen next to his owner, brought to the surface a human side hidden before. More often, in the working space, sincere, natural questions have appeared: How are you?, How is it going?, What can I do for you?

According to research, confidence, involvement, performance have increased accordingly. It would be a shame for all this to be lost.

My final thought is optimistic. The extremely great difficulties that humanity is going through bring with them unpleasant awareness, but also creative solutions. I have learned that it is necessary to radically change old things, while at the same time grounding new ones. I think that the agony of the “bosses” is a period of transition, which gives us the chance to get closer to the world of good people, from my vision. It is up to us to take advantage of this opportunity.

Posted in Home, News.
Share
PreviousFind out Iuliana Molova`s story as an HR Director and which programs she recommends
NextTop 5 trends on the local executive training market in 2022

Administrează consimțămintele pentru cookie-uri
We use cookies to provide you with an improved experience on our site. By continuing to browse, you agree to the use of cookies.
Manage options Manage services Manage vendors Read more about these purposes
See options
{title} {title} {title}
CALENDAR
X